In a world constantly evolving towards digitalization, the rise of digital art and its adventure into NFTs or non-fungible tokens is not surprising, especially in the art world. Today, anyone who doesn’t live under a rock on a remote island knows what NFTs are. But not everyone is able to follow what these tokens actually represent.

Simply put, a non-fungible token allows you to own anything digital. Forget about art for a minute and expand your mind to the many digital things you couldn’t imagine buying or owning, whether it’s a tweet, a TikTok, a pixelated cartoon monkey beneath. the form of a jpeg or even a meme. Now each of these could be considered â€œpossessionsâ€ that one can practically own.

But in a world where pressing the Ctrl button and the V key simultaneously allows you to seamlessly copy and paste digital objects, one might wonder how owning a digital object is even possible? I mean, we can’t touch it or keep it in a bank, and others can make endless copies of literally anything they want.

This is where the notion of fungibility becomes relevant. What makes an element fungible or non-fungible is directly proportional to its functionality. The fifty rupee note in your wallet is fungible because it has the exact same purpose and value as another fifty rupee note, so it can be easily replaced. But what if this note was the first fifty rupee note ever made in Pakistan, and Quaid himself honored the note by keeping it after it was passed to you, then it is definitely not replaceable and therefore has an extremely high value, which makes it non-fungible. While there are millions of lines for the same note, they just don’t compare to the one in question. The same concept applies to NFTS, where a valuable digital creation can be sold or bought, and only one original remains yours, no matter how many copies there are, as they are incomparable with the feeling of owning the real one. original version. 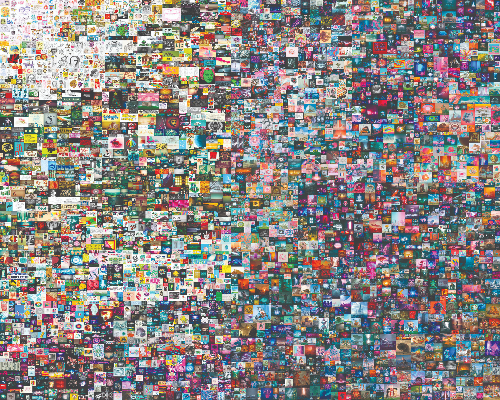 To put it more in perspective, just look at the expensive sales that have been made over the past year as NFTS. Jack Dorsey, the co-founder of Twitter, ended up selling the world’s first tweet for $ 2.9 million, the proceeds of which he donated to African Covid-19 relief. Mike Winkelmann, graphic designer, artist and animator nicknamed Beeple, sold his work as NFT for over $ 69 million. Even though Beeple was famous among digital artists, hardly anyone in the art world had heard of him prior to the sale. The work, titled “Everydays: The First 5000 Days” is a montage of digital illustrations, cartoons and sketches that the artist has made on his computer, one per day, for over 13 years. Have you ever heard of Bored Apes and CryptoPunks? These original digital illustrations that were created as NFTS and released in batches were then marketed as collectibles and ultimately sold for millions.

The future is digital and it is upon us. To those opposed to such practices, rest assured that real art leads nowhere. The pinnacle of human existence is shaping culture, communicating through language, and expressing oneself through art, and it always will be. No computer could do what Sadequain did. But that doesn’t mean it’s one or the other. Both worlds could exist in the same universe, and they can both flourish. A world filled with crypto-dollars holds great promise for transforming the worlds of art and commerce and challenging our perspectives on what we think art is or is not. 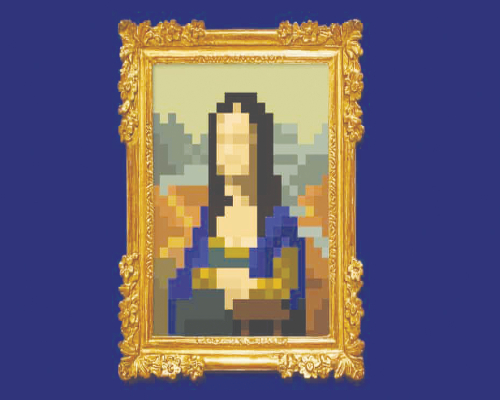 Most recently, during the Karachi Biennale 2022 curtain-raiser, artist Dennis Rudolph brought a large-scale highlight of digital and conventional art where he presented augmented reality creations from his apocalypse series at home. , immersing art and technology in one. Visitors could scan a code on their portable device and see huge creatures walking among them, through their phone screen. And while the installation may not have been tangible, it was still a creative work of art that provided viewers with an unforgettable experience. And as the nuances of art collide with the endless possibilities of technology and digitization, one cannot help but wonder about the limitless future it holds.

For an artist, the world of NFTS makes their domain limitless. The medium of digital art remains the same, just as oil painting, printmaking or photography remains as is. NFTs are not art, they are simply a financial instrument that facilitates the sale of digital files by creating scarcity. A Limited Edition Art World can be minted as a non-fungible token and auctioned off with the touch of a finger. They not only make it easier for creatives to sell their work, but ultimately reduce the need for arrogant middlemen – like galleries and auction houses – who sometimes act as gatekeepers and take a huge stake. benefits. Not only that, but it brings immense transparency to the digital art world, where all works and their transactions are stored in a Blockchain, which is equivalent to a public ledger. Transactions on a Blockchain are said to be impossible to modify, hack or corrupt, and can be verified without the need for any central authority, such as banks or governments. NFTs also include a feature that you can turn on that will pay you a percentage each time the NFT is sold or changes hands, making sure that if your work becomes very popular and swells in value, you will see some of that. advantage.

As a buyer, this allows you to financially support your favorite artists and the work of a lifetime, and if the pandemic has taught us anything, it’s that art is literally the pinnacle of our existence. Buying an NFT also usually gives you basic rights for personal or commercial use. Plus, of course, there are bragging rights for items you own as the originals, regardless of how many copies someone makes. 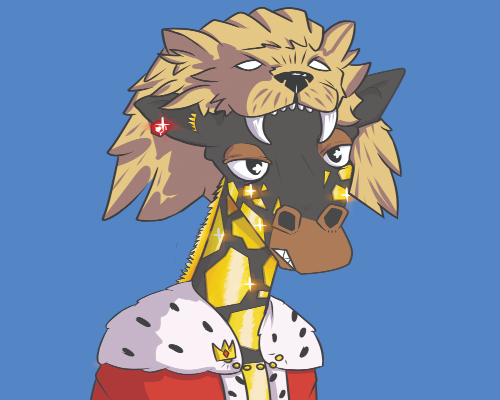 Since the concept as a whole is relatively new, it also has a few drawbacks. While there are some contracts in place to support the legalities of typing and crypto art copyright, none of them have yet been tried or tested in court. Without adequate protection by law or any new reform or legislation, it remains unsustainable. The world of NFTs also has a huge environmental disadvantage, as they require a lot of energy. Much debate is emerging on the subject as to whether they serve as a pioneering new avenue for art and digital consumerism or whether it is just a temporary scam to earn absurd amounts of money. But the digital age of art is certainly here and it must stay, giving artists and influencers a chance to redeem the value of their work on their own terms. From famous icons like Paris Hilton to tech giants like Jack Dorsey, from digital artists like Beeple to up-and-coming new creators, they’re all on the digital art and NFT bandwagon.