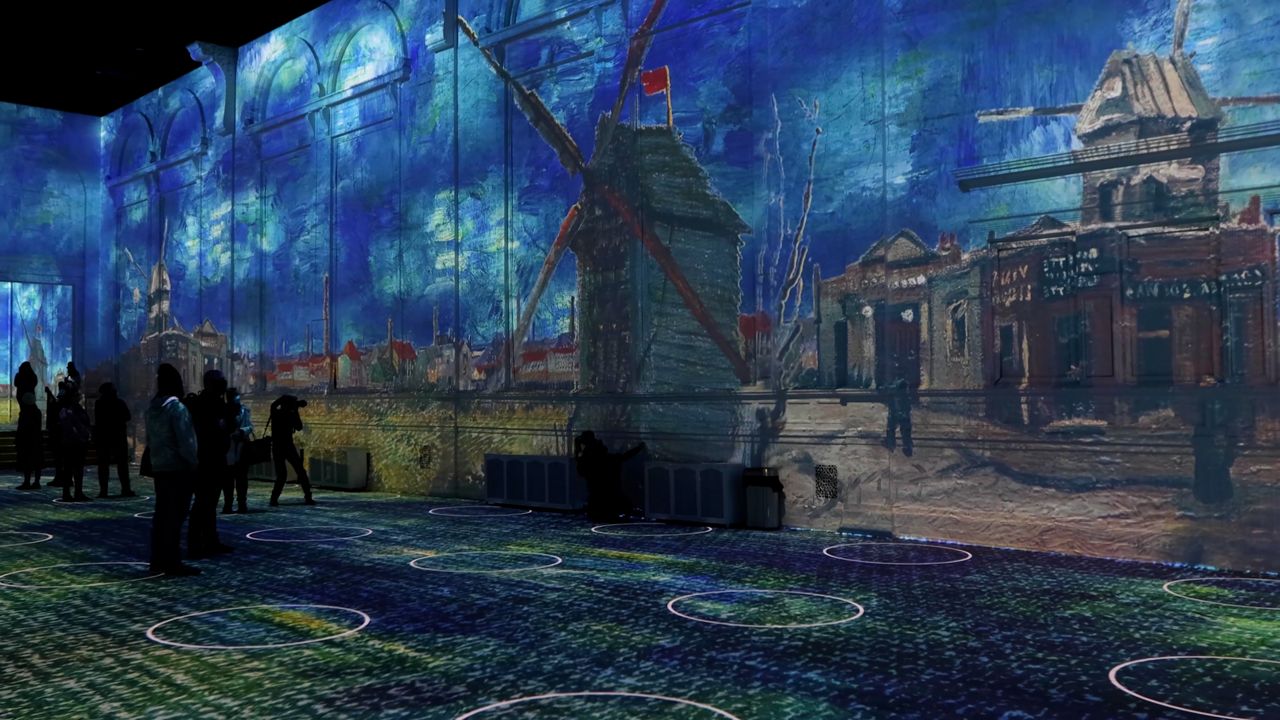 CLEVELAND – After sold out in Chicago, Los Angeles and New York City, a one-of-a-kind digital art exhibit has made its way to Ohio.

The original exhibition is the latest creation by Italian film producer Massimiliano Siccardi whose work was recently highlighted in the Netflix series ‘Emily in Paris’.

“We have over 400 images of Van Gogh’s art that we have licensed in museums around the world,” producer Corey Ross said. “Then Siccardi deconstructs them, animates them, then maps them to the walls inside the building where we show the exhibition. “

The new approach to Van Gogh’s work allows visitors to browse the exhibition as the art moves around them. The exhibit also includes a free narrative, which immerses visitors in the mind of Van Gogh using over 60,000 video frames and over 500,000 cubic feet of projections.

Immersive Van Gogh has already started its run in Cleveland. The exhibition opens in Columbus in October.

A history of digital art through a feminist lens