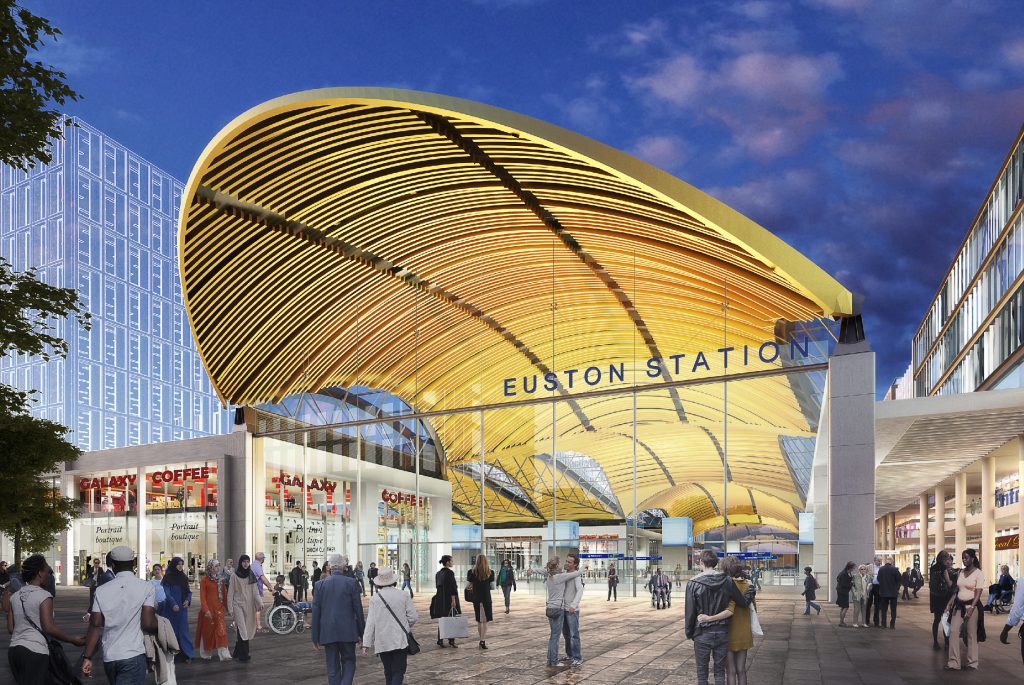 Time savings of 30% for planning and 20% for design review, as well as savings of £ 3million through digital techniques have already been achieved under the High Speed ​​2 contract ( HS2) in central London.

SCS, which is a joint venture between Skanska, Costain and Strabag, delivers the Euston tunnels and approaches and the Northolt tunnels with a design joint venture from Arup, Typsa and Züblin.

SCS BIM manager Peter Ruff described the work as going digital rather than going digital because he believes there are more savings and efficiencies to be achieved on the job as technology expands.

“Previous projects used one or two digital workflows, but on HS2 we used digital workflows across the entire project,” Ruff said at a Bentley Systems press briefing where he spoke from the wide range of software used for the job.

The robust set of processes and tools are described by Ruff as a digital fabrication line and the results allow the team to use the information in graphical and non-graphical form in upstream processes.

Ruff previously told NCE that digital practices saved £ 2million on the contract, but he now puts that figure at £ 3million.

“Advanced reporting and big data analysis enables sophisticated use of data to better understand the different elements of the job,” he said. “This is possible thanks to the high quality and well-structured data we have.

“This makes it possible to distribute and visualize data in moments rather than weeks for a more holistic approach to data consumption. This has allowed us to make better and faster decisions at the macro and micro levels.

“It also helped plan and sequence jobs at an early stage – sometimes months or years in advance – to avoid conflicts and improve sequencing to minimize delays.

“It also opens up the possibility for us to load the program more efficiently and to use the digital twin to tie assets to the cost and time of the jobs so that we understand the program in much more detail from a control point of view. project. “

The tools were also essential for the carbon assessment of the project. Quick analysis of the carbon footprint generated by the design that can be used to optimize the design from a carbon perspective as well as cost.

According to Ruff, the tools will also benefit from improvements and analysis of the as-built works as the project moves through the site.

Ruff’s colleague Roberto Alberola, BIM Information Manager for Typsa, added: “HS2’s BIM vision is that it needs to be delivered right the first time and use technology to generate £ 250m of efficiency. digital.

“The demands are the toughest in the UK yet. “

Do you like what you read? To receive New Civil Engineer daily and weekly newsletters, click here.