The art of Desert Lashes at first glance creates impact through image, color, brightness and icon. But behind all of this, there is an element of satire or irony on the values â€‹â€‹of contemporary society through the images used.

In his works, we find the influence of contemporary pop art, urban art and digital art. This inspiration is not fortuitous. These artistic currents have emerged at different times as an alternative formula to the established culture. Being countercultural means being different from what the cannons mark, and this remains fundamental to fostering rebellion and dissent as the tracks in Desert Lashes express it.

Behind the anonymity hides an Israeli underground artist, born in 1978, who escapes the circuits of traditional art of the value of the experimental and the alternative. His style is mainly influenced by artists such as Andy Warhol, Dali, Banksy, Sebastian Bourdon and Pink Floyd. The artist created his style which celebrates freedom of expression.

In his series â€œJokersâ€, the artist’s sense of satire is perceptible. In these works, Desert Lashes adapts iconic characters from contemporary times such as the Statue of Liberty or Queen Elizabeth II with the characteristic smile of DC’s fictional villain. Interpreted as clowns, the characters have a broad red smile and black painted eyes, the lines of which are reminiscent of graffiti aesthetics. Inspiration from 60s pop art can also be seen in this series. From vibrant colors to references to pop culture, the artist exposes the excesses of networks and media, consumption, banality, vanity, fanaticism for media figures, politics, among others. This shows us that pop has stayed in time, and continues to be present in different areas.

“Jokers” clearly recalls the nonconformist art, and very aware of the reality of our society. Without making an explicit social critique, his works are the plastic manifestation of a culture characterized by several factors such as dizzying consumption, technology, leisure and fashions, democracy; in other words, everything is made, packaged, and ready to sell. Our culture is superficial, expressionless and impersonal, and it visually saturates. It is almost a religion with its icons (advertising logos), its saints (celebrities), and its liturgies (consumerism) that anesthetize us to forget the serious problems that beset us. 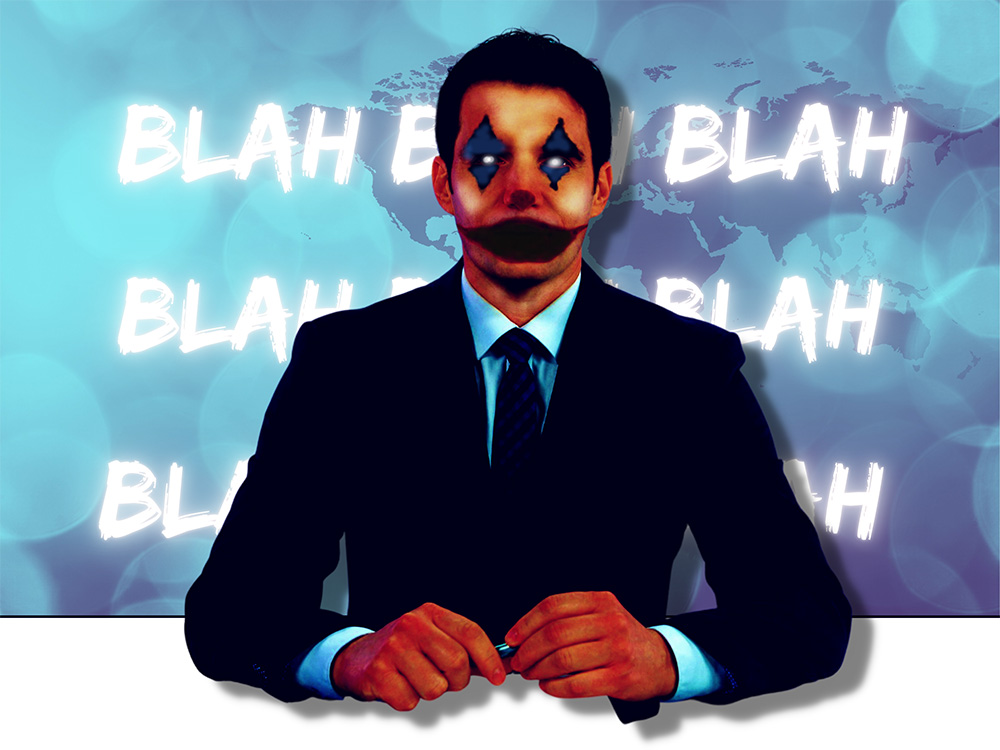 The aesthetic of Desert Lashes uses the simple and mundane forms of this art. It is characterized by the use of images and themes drawn from consumer society and mass media, or from everyday reality. The intervention, in this case, consists in removing these elements from their usual context in order to, by isolating them or by combining them with another; highlight a mundane or kitsch look. Thus, the irony and satire of his artistic interventions are used as an instrument to question the values â€‹â€‹and ideas embedded in the consumer society.

But the works of Desert Lashes are not only a symptom of the times. It is also a reaction to the canons of traditional fine arts. The artist also has a series called “In the Dark”, consisting of black and white works, which move away from the colorful aesthetic of his previous creations. These are compositions that portray human complexity through the play of light and shadow. These works, beyond their interesting treatment, only demonstrate the versatility of the artist.

The images created for â€œIn the Darkâ€ contain stories that show its own metaphorical proposition, they invite us to explore surreal worlds built on the basis of the harmonic. In the narrative created by the artist’s images, one can see body expressions and faces without eyes. His pieces are able to transfer thoughts and dreams from his head to work. 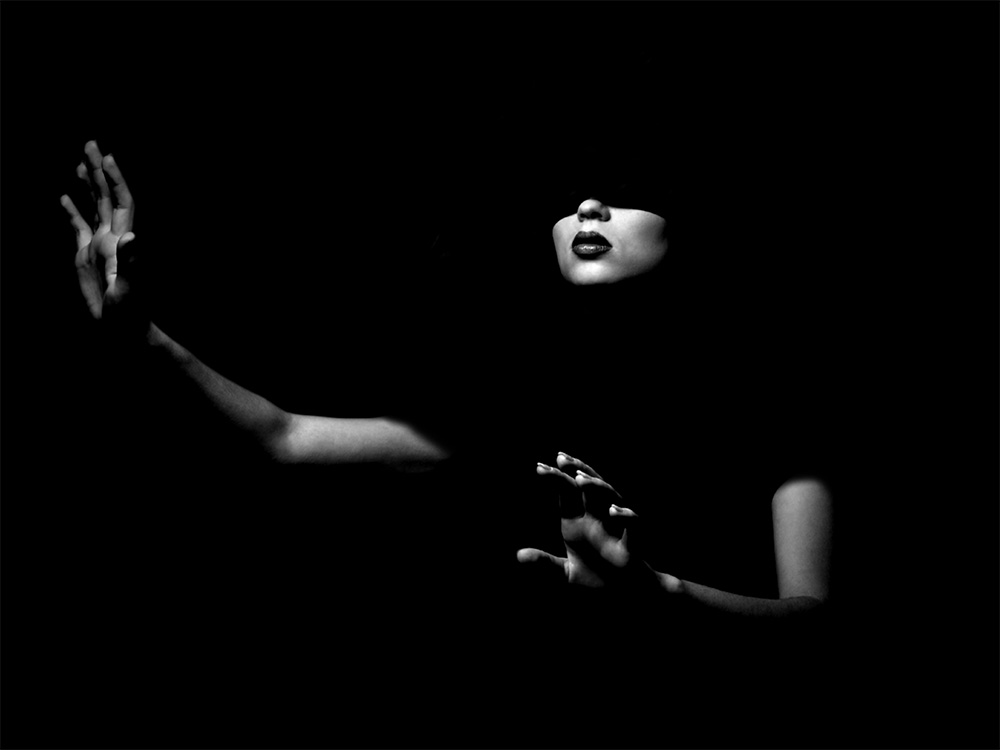 This series captures the essence of surrealism, an artistic movement that has greatly influenced the artist. Although in its early days it was a literary movement, the surrealism transferred to the visual arts is often incongruous, dreamlike and very original. This type of art tries to reflect the subconscious, in which the imagination is captured in its most raw state, without being hampered by mind or reason. It is based on the belief in a higher reality, in the omnipotence of dreams and the real functioning of thought, apart from any aesthetic and moral concern.

Artists such as DalÃ­, Eluard, MirÃ³ or BuÃ±uel joined surrealism in the 1920s along with a multitude of other artists. But there is no single style in the making of surrealist art, and as can be seen in the series for “In the Dark”, the artist shows his more individual side, giving free rein to his creativity and its uniqueness.

Beyond the artistic style of Desert Lashes, the message of his work and his concept of artist are reflected in the authenticity of his art. Unlike Warhol, a key figure in twentieth-century art, who approached the prototype of the self-proclaimed “businessman”, Desert Lashes remains anonymous and leans towards alternative practices, as does his recent foray in NFT art that challenges traditional art. system.