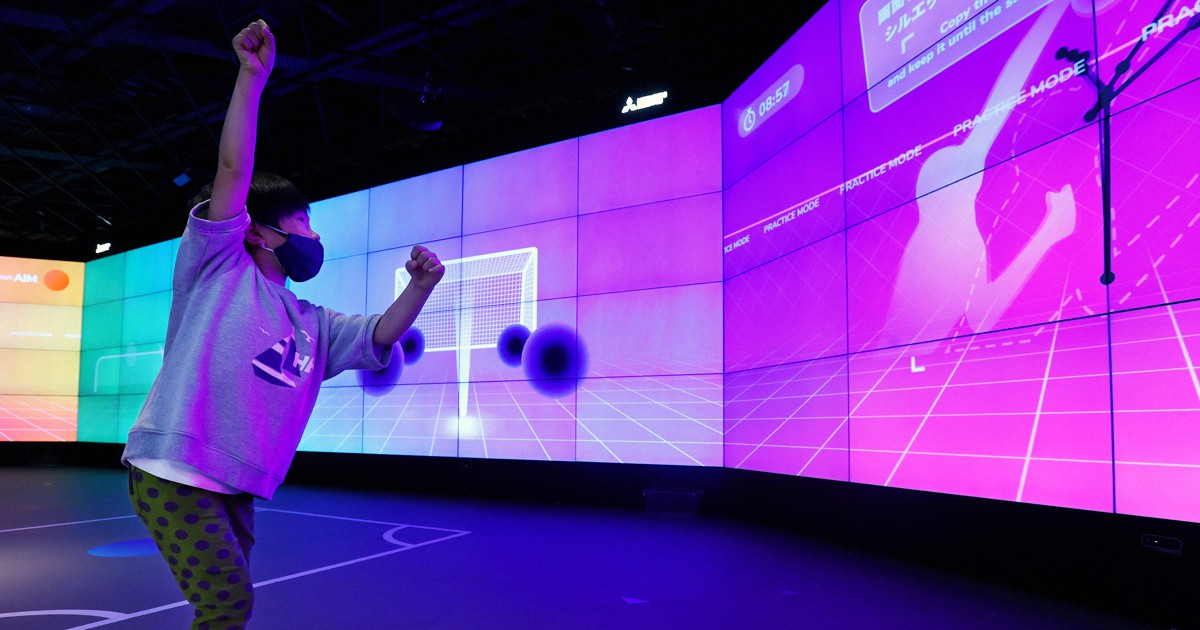 TOKYO – Mitsubishi Electric Corp. is hosting a cutting-edge exhibition that merges Paralympic sports and digital technology in the capital’s Ginza district until November 2.

The exhibition “Iro x Iro Stadium”, inspired by Paralympic sports, was planned by Mitsubishi Electric with the aim of helping the general public to deepen their understanding of an inclusive society, and takes place in the event space “METoA Ginza ”from the company. Visitors can experience virtual sports on large screens using digital technology.

Virtual sports are based on archery, table tennis, blind football and sitting volleyball. They were developed so that players, regardless of their age or whether they have a disability or not, can enjoy games, such as returning a ball to a screen by simply moving the head and scoring a virtual shot by moving around. a place above which they hear a sound of.

Tetsuya Hirayama, of the company’s Tokyo Olympic and Paralympic Games Promotion division, said, “Every person’s character is different. We hope people will think of a society where everyone can thrive while finding their own “color”.